Dear Fellow UP Alumni in the Bay Area and on Linkedin:

1. UP President Danilo Concepcion Dialogue With UP Alumni in The Bay Area,Nov 1, 2017at the Philippine Consulate from 6:00 pm to 8:00 pm.

The UP Alumni Association of San Francisco (UPAASF) will be hosting a general meeting with all UP Alumni in the Bay Area. Our newly installed President of the University of the Philippines, Attorney Danilo Concepcion will join us at this meeting on November 1, 2017 from 6:00 pm to 8:00 pm at the Philippine Consulate located at 447 Sutter St., San Francisco, CA 94108.

On behalf of UPAASF President Richie Dira, I am inviting each one of you to participate in this meeting,  and give our new UP President a very warm welcome in the Bay Area. Kindly pass on this invitation to your other UP friends or classmates. There is no fee to attend this event.

Please RSVP on or before October 28, 2017 by Eventbrite:
https://www.eventbrite.com/e/upaa-sf-reception-dialogue-with-up-president-danilo-concepcion-tickets-39148873334

I also encourage you, your organization, or your corporation  to send proposed programs or projects for UP ( if any), in advance to President Richie at ricardo.dira@outlook.com

3. Call for All Bay Area Alumni to be Active Participants/Project Proponents in UPAASF activities/projects

Membership in UPAASF is open to all UP alumni in the Bay Area. There are two types of membership, namely:

( Note-those who studied at UP but did not complete 60 units or did not earn any degree, title or certificate may apply for honorary membership)

For this year, your board waived the annual fee. Thus, all alumni within the Bay Area are welcome as presumed members when you attend any of its activities or have shown intent.

I am continuously trying to connect with all alumni on LinkedIn so as to bring each one as active participant in all UPAASF activities. This is your association and your active participation is of utmost importance to UPAASF. So please respond positively to my LinkedIn invite.

Thank you very much and I look forward to seeing you on November 1, 2017.

The men’s winners were:

For the women, the 1st place winner was Sharon Leonard.

Congratulations to all the winners!

Professor Jeane Marie Villamor Juanga, Dean of the College of Humanities, UP Mindanao graced the event and gave a brief update on the Mindanao campus priorities and state of affairs.

We would like to thank all the players, our hole sponsors and the generous donors — members, officers, family members, guests and volunteers. A very special thank you goes out to Roger Diaz, whose invaluable service made the tournament a great success. 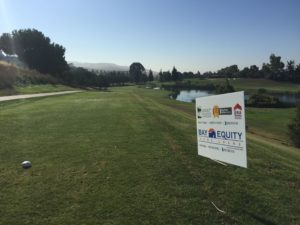 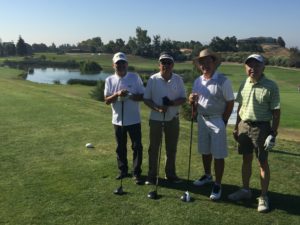 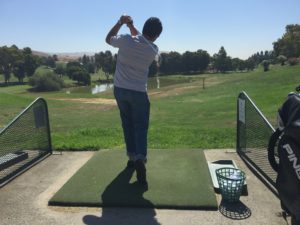 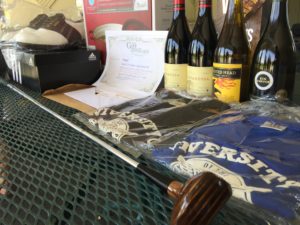 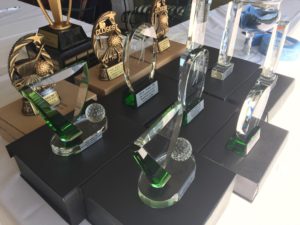 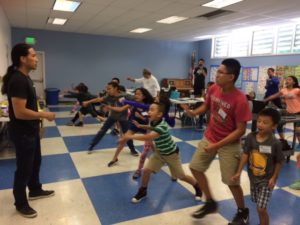 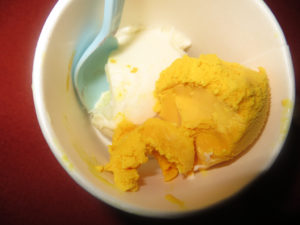 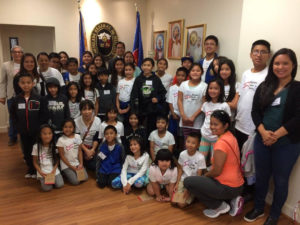 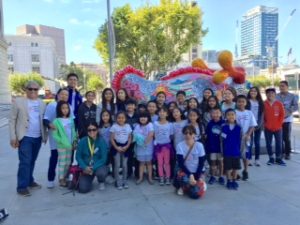 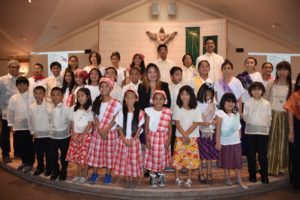 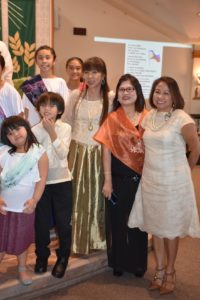